Merry Christmas to all and a Happy New Year 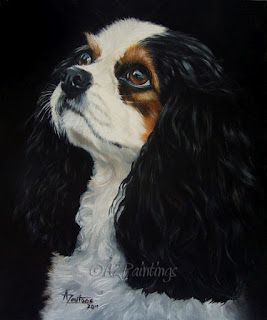 My apologies for lack of posts but I've been busy with commissions. I'll try and post a few of them soon.

SOLD
Posted by annezoutsos at 14:05 8 comments:

King of the Glen 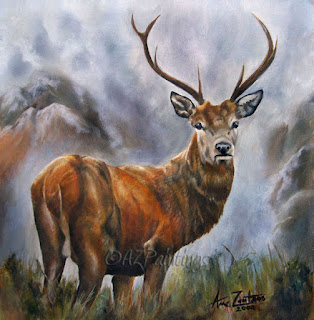 This painting depicts a magnificent red deer stag. These deer are the largest deer species in the UK and are mostly found in Scotland although there are scattered populations elsewhere in the country.
(with thanks to photographer, Adam Stafford) and a nod to Landseer for background inspiration!

Posted by annezoutsos at 13:30 No comments: